Ongoing classes for youth ages 8 through 17.

We are currently not offering our Youth Program due to COVID-19. Please check back for future dates, or email youth@stellaadler-la.com.

Download and return the application and contract to youth@stellaadler-la.com.

For more information about the new youth program, please email youth@stellaadler-la.com, or call (323) 465-4446.

Some of the world’s greatest stage and screen talents have been trained in the Adler Technique since its inception in 1949, including Marlon Brando, Robert DeNiro, Salma Hayek, Benicio Del Toro, Holland Taylor, Gary Ross, Eric Stoltz, Mark Ruffalo and more.

The youth program will focus on the same imagination-based training that has proven successful for adult actors for more than 60 years. Youth will participate in classes and gain experience through actual productions.

“The acting program is ideal for young artists because of its strong focus on actors’ use of imagination,” said Rodgers. “Young people usually have access to creative thinking in ways that many adults must re-learn when they begin an acting program. We are thrilled to enable young artists to strengthen this ability and maintain it as they grow into adult performers.”

The youth program will be taught by professionals with extensive experience working with young performing artists.

Stella Adler Academy of Acting & Theatre – Los Angeles is an internationally known acting school located in the heart of Hollywood. It offers extensive training for the serious actor in theatre, film, and television. The technique grew out of Stella Adler’s work with Stanislavski, the father of modern acting, and it has been studied by many of the world’s most notable actors, directors, and writers.

Kaz Matamura is a theatre director, acting instructor, and director. She has trained public figures, directors, and actors in the US and Japan.

She co-founded the Secret Rose Theatre in North Hollywood in 1999, and founded the non-profit Fire Rose Productions in 2000. She has produced over fifty events and festivals, established student exchange programs, and formed children’s readers theatre at local libraries and free children’s arts classes since 2000.

She is a classical Japanese Dance master of the Fujima Souke school under the guidance of the legendary Fujima Kansuma.

Currently, she is the development director and youth program director at the renowned Stella Adler Academy of Acting & Theatre – Los Angeles and a adjunct professor at the Art Center of design in Pasadena (Acting for Film Directors)

Independently, she coaches acting in LA, Las Vegas and Tokyo. 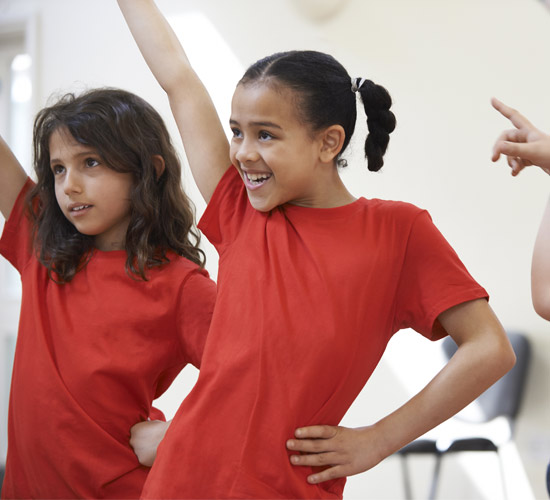