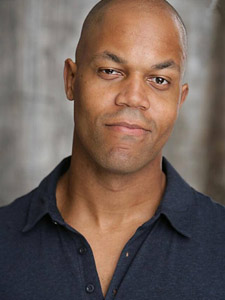 Alumnus Michael Anthony Spady won the Best Actor award at the 2015 Mini Cinema Award Show for his work in the short film, The Championship Rounds. The film was also nominated for Best Screenplay.

Past roles include a lead in the features, The Hammer; Sympathy for Delicious; and the TV show, The New Normal.