Born in Moscow in 1863, Konstantin Sergeyevich Stanislavski had a more profound effect on the process of acting than did anyone else in the Twentieth Century. At age 14, Stanislavski joined a theatrical group organized by his family, and soon became its central figure. Throughout the late 1800s he improved as an actor and began to produce and direct plays. He asserted that the theatre could not be meaningful unless it moved beyond the external representation that acting had primarily been. Over forty years he created an approach that brought to the forefront the psychological and emotional aspects of acting. The Stanislavski System held that an actor’s main responsibility was to be believable as well as understood. Merely being recognized and heard was insufficient.

To reach this “believable truth,” after years of research with actors of the Moscow Art Theatre, Stanislavski began employing new and original methods, such as “emotional memory.” He felt at that time that to work on a particular emotion in a role that involved fear, the actor might remember something that frightened him from his own life.

Stanislavski believed that an actor needed to take his or her own personality onto the stage when he or she began to play a character. This innovation was a clear break from previous modes of acting that held that the actor’s job was to become the character and leave his or her own emotions behind. Later, Stanislavski concerned himself with the creation of physical entries into these emotional states, believing that the repetition of certain acts and exercises could bridge the gap between life on and off the stage.

In his travels throughout the world with the Moscow Art Theatre, Stanislavski earned international acclaim as an actor, director, and coach. Among his collaborators were the writers Tolstoy and Anton Chekhov. While Stanislavski’s new method of acting supported actors in breaking from the exact lines and actions of the script, it also demanded that they pay closer attention to the important unsaid messages within the writing. This prompted writers such as Chekhov to create subtle works that were more emotionally alive.

Today in the United States, Stanislavski’s theories are the primary source of study for many actors. Among the many great actors and teachers to use his work were Stella Adler, Marlon Brando, Harold Clurman, Sanford Meisner, Bobby Lewis, Uta Hagen, Marian Seldes, Wynn Handman, and Lee Strasberg. Many of these artists, including many of the celebrated graduates of the Stella Adler Studio, continue to demonstrate the potency of Stanislavski’s powerful ideas.

About the Adler
Mission
About Stella Adler
About Stanislavski 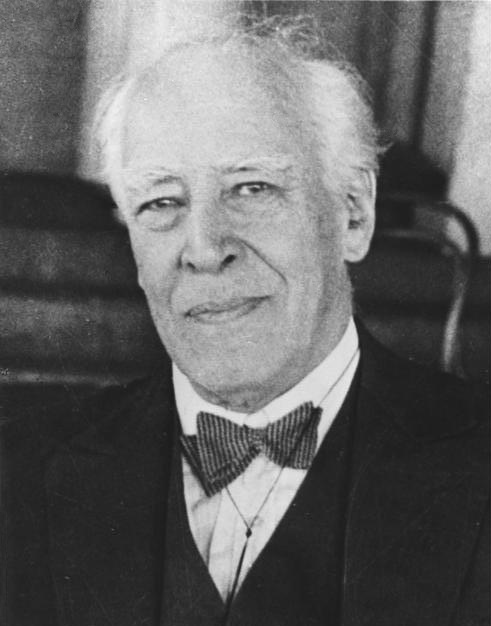