A world renowned acting school located in the heart of Hollywood.

is a world renowned acting school located in the heart of Hollywood, California. We offer extensive training for the serious actor in theatre, film, and television (on camera). The Stella Adler Technique grew out of Miss Adler’s personal work with Konstantin Stanislavski, the father of modern acting. After a long and successful career in films and on Broadway, including ten years with the famous “Group Theatre,” Adler opened her New York school in 1949. She taught acting technique based on her personal work with Konstantine Stanislavski a technique that nurtures the imagination of the actor. After teaching for many years in Los Angeles at various venues, Stella Adler, along with Joanne Linville and Irene Gilbert, founded Stella Adler Academy of Acting & Theatre – Los Angeles in 1985.

Stella Adler Academy of Acting & Theatre – Los Angeles is a non-profit arts organization dedicated to uplifting and enriching our collective humanity through the dramatic arts. Driven by the belief that growth as an actor and growth as a person are the same, our Academy & Theatre provides the tools, training, and discipline to nurture and support actors who are committed not only to the art form, but to a life of social engagement. In addition to our teaching center, we offer public programming and extensive community outreach, including free and low-cost performances for thousands of patrons as well as some of the city’s most under-served children, families and senior citizens.

Whether you are interested in part time or full time courses, you will find a program customized for the individual actor. We welcome actors from around the world to grow and foster their talent within our walls.

Students need not have any performance background or previous training to apply. Although we have many working actors in our program, we welcome beginners or the curious.

International Students must attend full-time courses due to M-1 visa requirements. Short courses of study are available if you are unable to spend two years with us.

Read more about our Alumni 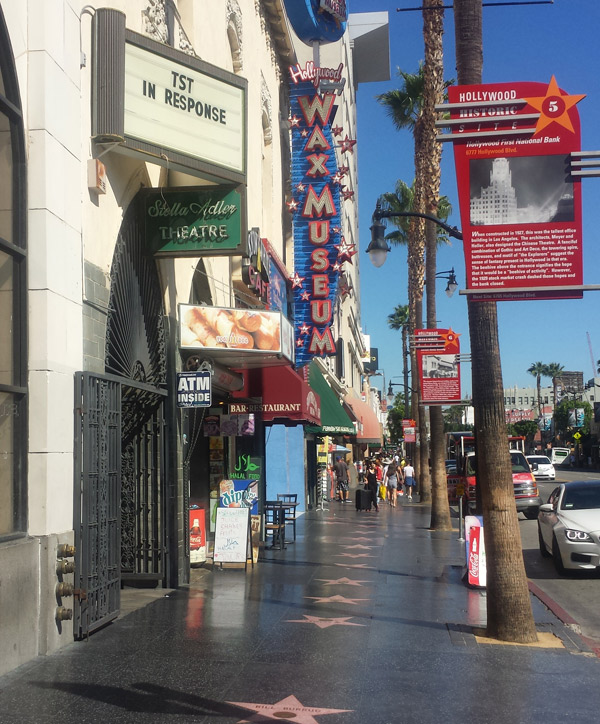