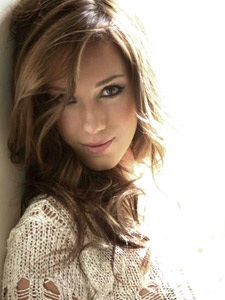 Carly also has a recurring role on the ABC series, American Housewife. Past work includes a recurring role on Stephen Merchant’s (co-creator of The Office) HBO show Hello Ladies; the Emmy-nominated series, Burning Love; and the movies Flock of Dudes, The Three Stooges, Hall Pass and Role Models.