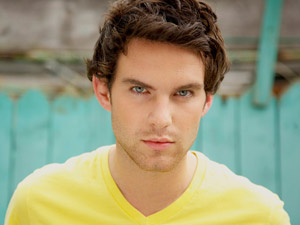 Alumnus Matt Burkhart had a recurring role on the BBC America show Copper. His character appeared in Season 2. Matt has also starred in a feature film titled Victory that was released in Summer 2013; appeared in numerous TV shows including The CW’s Beauty and the Beast; and various Canadian shows. Matt currently resides in Toronto.