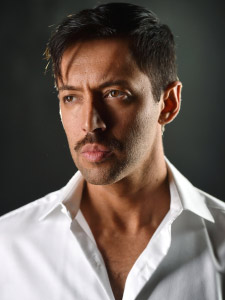 Alumnus Michael Benzaia has new updates. He is co-starring as medic Victor in FBI: Most Wanted airing October 18, 2022 on CBS and also Ricky Ramirez in the season finale of Welcome to Chippendales streaming Nov 22, 2022 on Hulu. Lastly, he plays Sammy the weatherman in the pilot episode of the post apocalyptic world tv series based on the popular game, Fallout, directed by Jonathan Nolan which will be streaming on Amazon early 2023.

Past work includes a a Pepsi Rockstar Energy Drink spotlight during Super Bowl LV, a recurring role on the ABC hit, How To Get Away With Murder. He appeared in Season 3. According to Michael, he would not have booked this job if it wasn’t for the dedication of the teachers at the Adler who encouraged him to dig deeper and not settle for the cliché. Great advice!

Michael was featured on the cover of the April/May 2018 issue of Scanner magazine. He talks about how his medical training helped with his acting career. Read the full story. 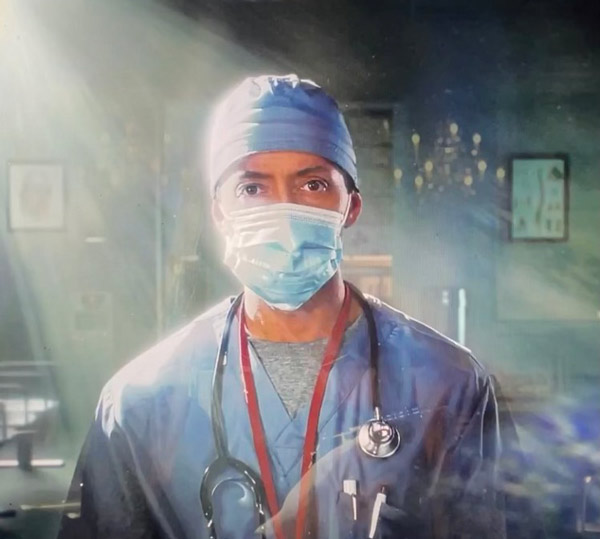 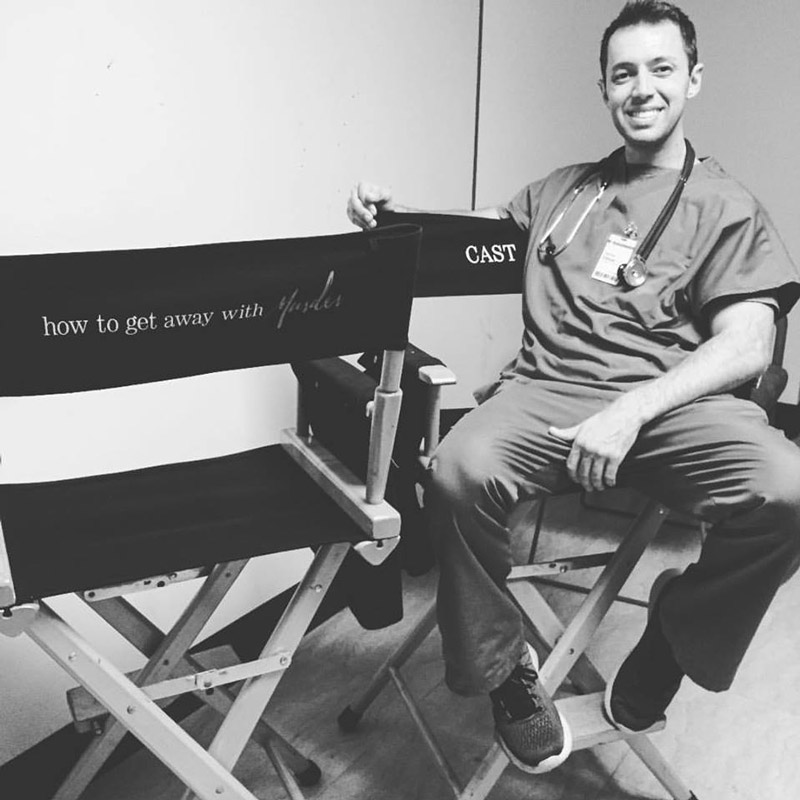 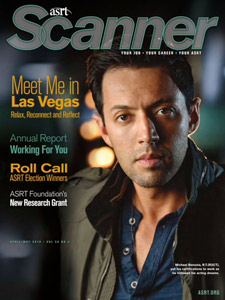