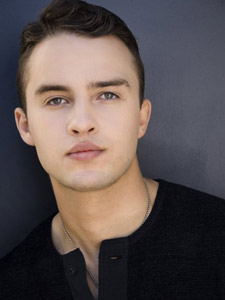 Congratulations to student, Mojean Aria, on winning the 9th Annual Heath Ledger Scholarship. He received the award on June 1, 2017 at the Sunset Marquis in West Hollywood. The award is funded by Ledger’s family and honors emerging talent from Australia.

Other work includes portraying Jake LaMotta in the film The Bronx Bull, a role first made famous by Robert De Niro in the classic Raging Bull. He also worked on, The Suitcase, a short film released in 2017.