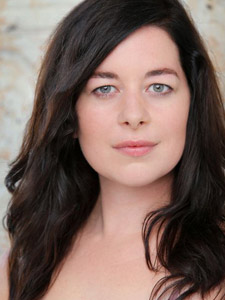 Alumna Amy Sanders recently booked a national Ford Commercial. She also booked the national BMW Commercial, Sightings. It was aired during the 2014 Winter Olympics. Amy has also worked with other Stella Adler alumni to create the web series, The Red Door. Check it out at thereddoorwebseries.com. In addition Amy has appeared in the television series, Quantico, Blue Bloods and Royal Pains.