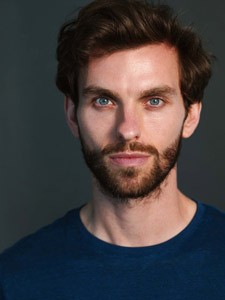 Alumnus Angelo Schuurmans recently shot a short film called AYOR. The film is now on a Dutch streaming platform, and will premiere at the Dutch Film Festival in September 2021.

Past work includes a recurring guest star role on the American TV series, Hunter Street. Hunter Street is a Nickelodeon show in it’s second season that is filming in Amsterdam. It will be broadcast in over 90 countries worldwide.