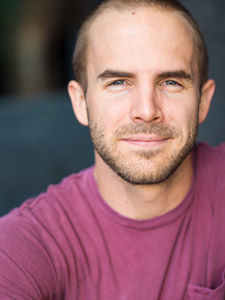 Alumnus Blake Scott Lewis starred the independent film Imperfect Sky. The film was screened at Stella Adler Academy & Theatre as the first in their Alumni Screening Series. He also wrote, directed and starred in the series, In the Moment and directed the web series, Swing. Both series feature cast and crew from Stella Adler Academy of Acting & Theatre.