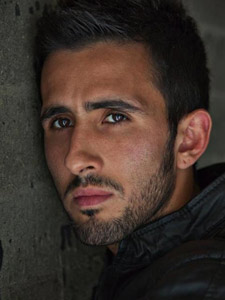 Alumnus Bryan McCoy appears in season 6 of Animal Kingdom. He plays the character “Cisco” in episode 10. He is featured in a fight scene with Shawn Hatosy. Recently, Bryan played a character named Chepe on Season 3, Episode 6 on the new season of Mayans MC. He also has a recurring role as Yosef Naval, a character on Seal Team. Season 4 episodes 09, 10, and 11. He also doubled for the actor Kumail Nanjian who plays ‘Kingo’, a superhero in the new Marvel movie: The Eternals.

Bryan also coordinated the stunts in the new Machine Gun Kelly music video: My Ex’s Best Friend. He can be seen performing the ‘pipe ramp’ which showcases him flipping a car mid air.

Past work includes the television series, From Dusk Till Dawn (Season 3, Episode 4). He is also an accomplished stunt performer. 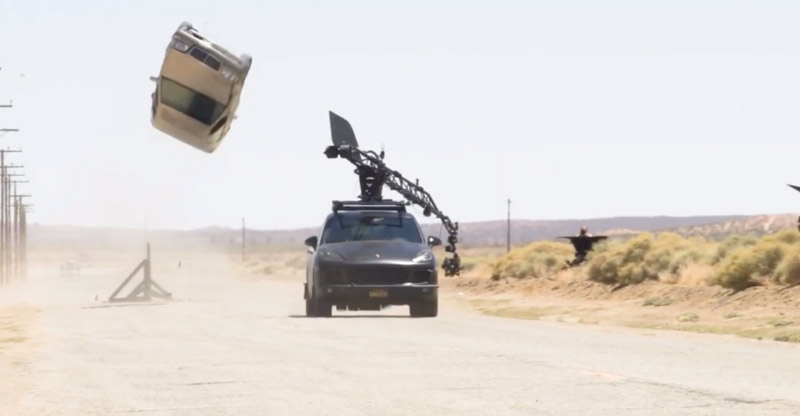 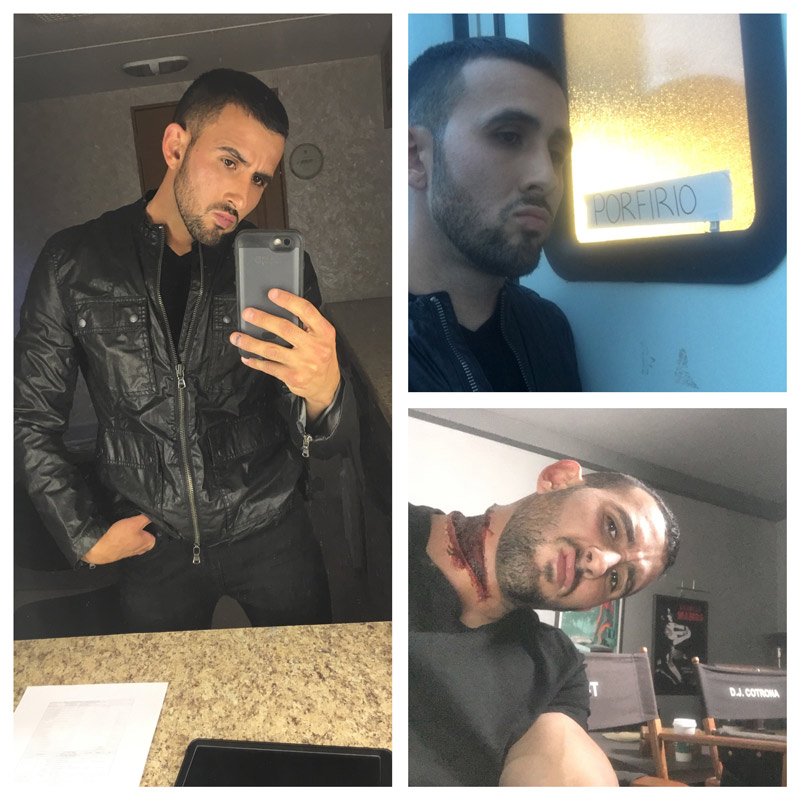 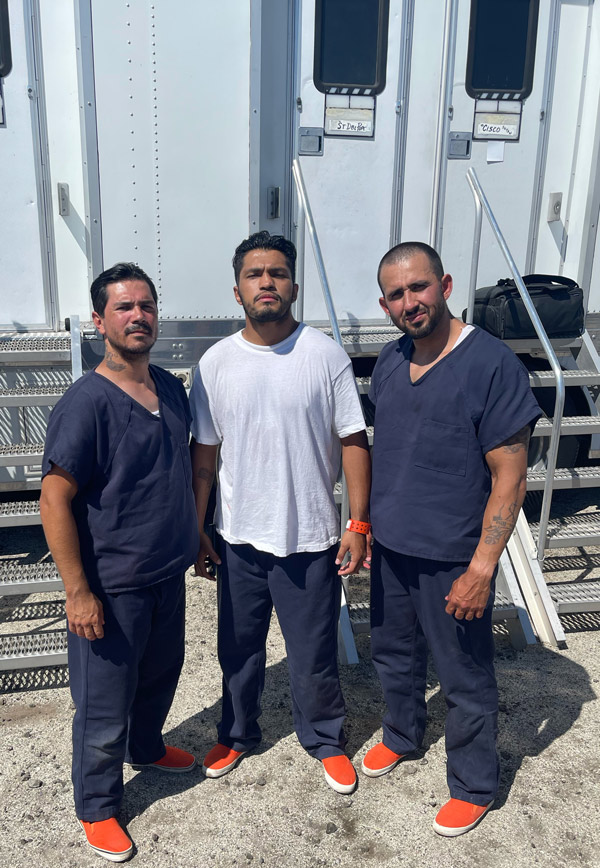