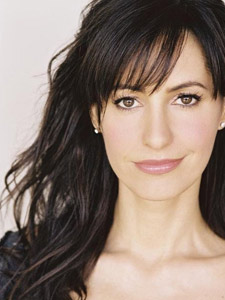 Alumna Charlene Amoia has had guest starring roles on some of the hottest shows on television. Recently she has appeared on NCIS, Grey’s Anatomy, 9-1-1 and The Guest Book. She also had a supporting role in the film, Vacation, with Chris Hemsworth, Leslie Mann, Christina Applegate, and Chevy Chase. Charlene’s other work includes NCIS: New Orleans, Bones, Switched At Birth, and the feature films, Live Evil, Scribble and American Reunion. Other credits include The Mentalist, The Finder, Glee, Shameless, NCIS: LA, iCarly, Mad Love, House MD and Castle.