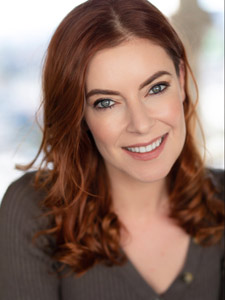 IMDB
Alumna Jenn McGuirk wrote, directed, acted in and produced the short film 180 Degrees.
180 Degrees Synopsis: A letter arrives. It brings nothing but dread – until the waiting room door finally opens. 180 Degrees is the tense story of two women in one conflicting circumstance.
This is Jenn’s directorial debut. The film was funded by CIACLA and MART in Dublin, Ireland. 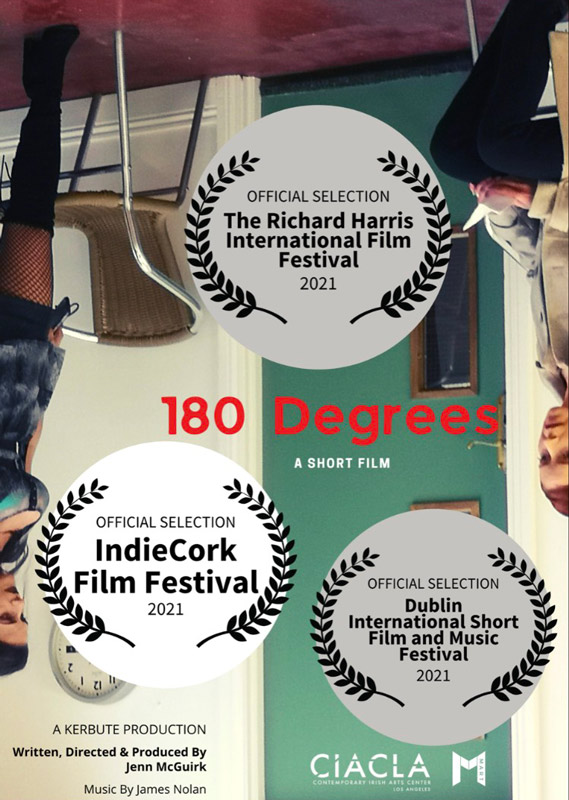