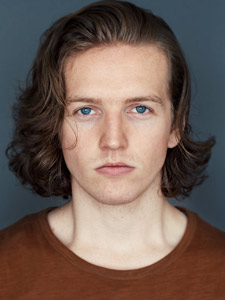 IMDB
A short film by alumnus Jonathan D’Ambrosio was awarded ‘Best Drama’ by the Official Jury of the July 2020 Flickfair Film Festival. Directed outside of Detroit, MI – the film, Heart of Mind (which Jonathan wrote, directed, and stars in) is a surrealistic drama that unfolds into a melancholic nightmare about depression, love, and ultimately rebirth.
The film can be viewed with the purchase of a festival pass now at: https://flickfair.vhx.tv/july-2020-official-selections/videos/heart-of-mind 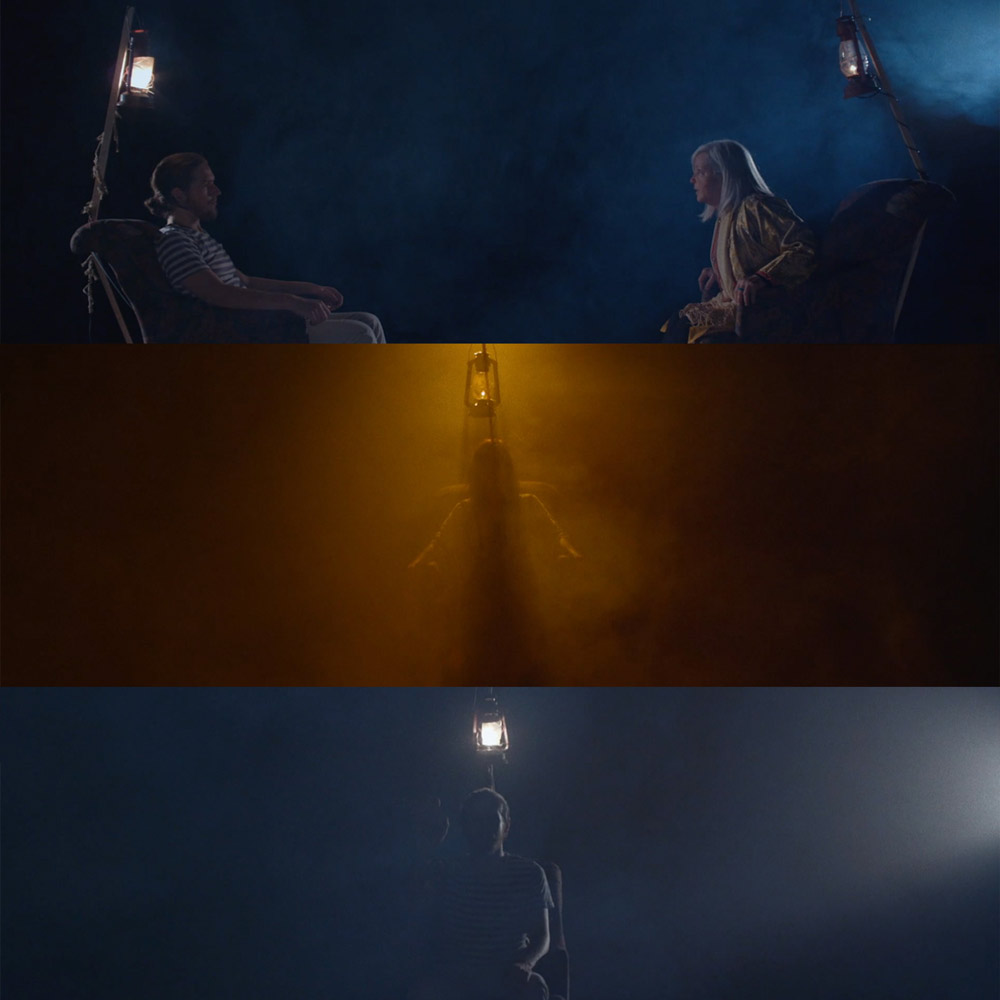 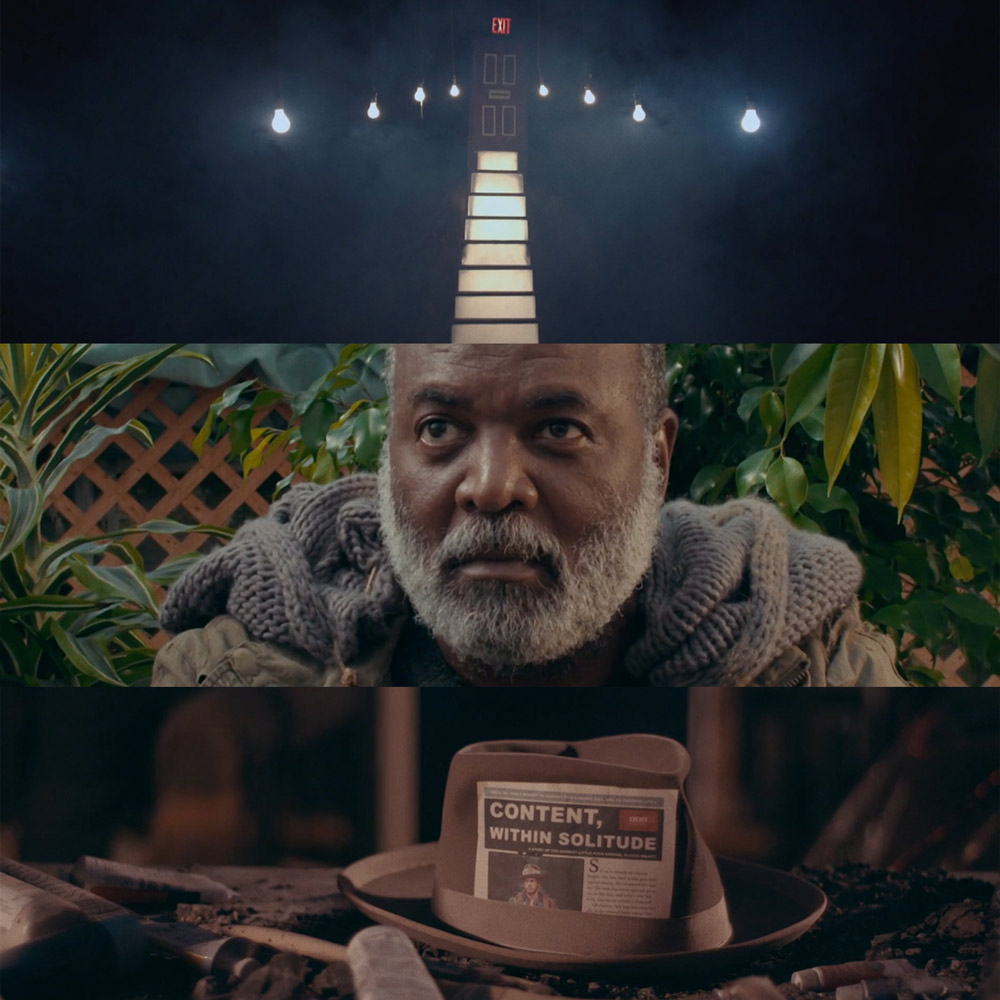 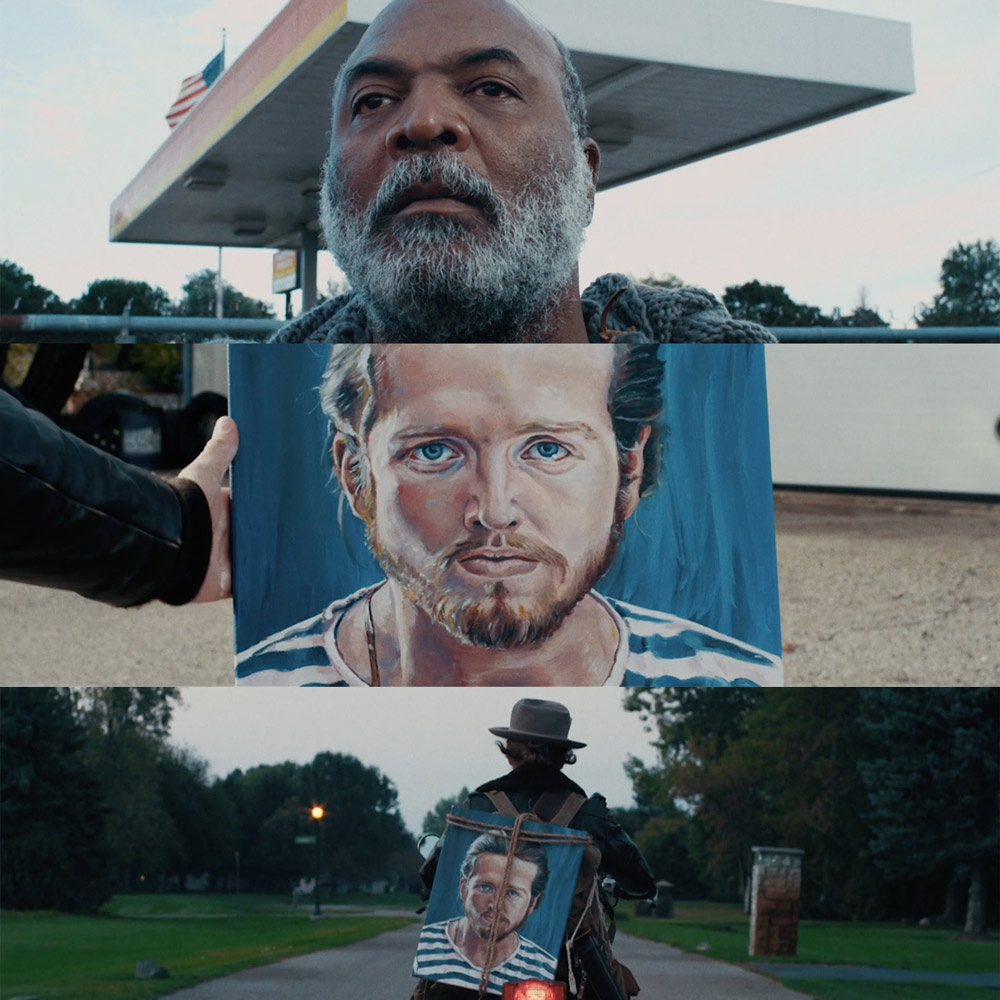