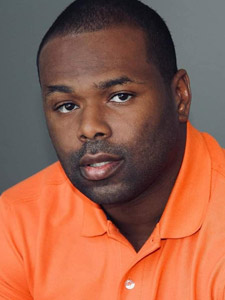 Alumnus Lionell Dalton is featured in two movies, 1night San Diego and True to the Game.

The film 1night in San Diego follows three best friends who embark on a road trip to pursue a romantic connection, but their travels put their friendship to the ultimate test.

The Film True To The Game stars Vivica A Fox. Columbus Short adapted into a screenplay from the best selling novel by Teri Woods. 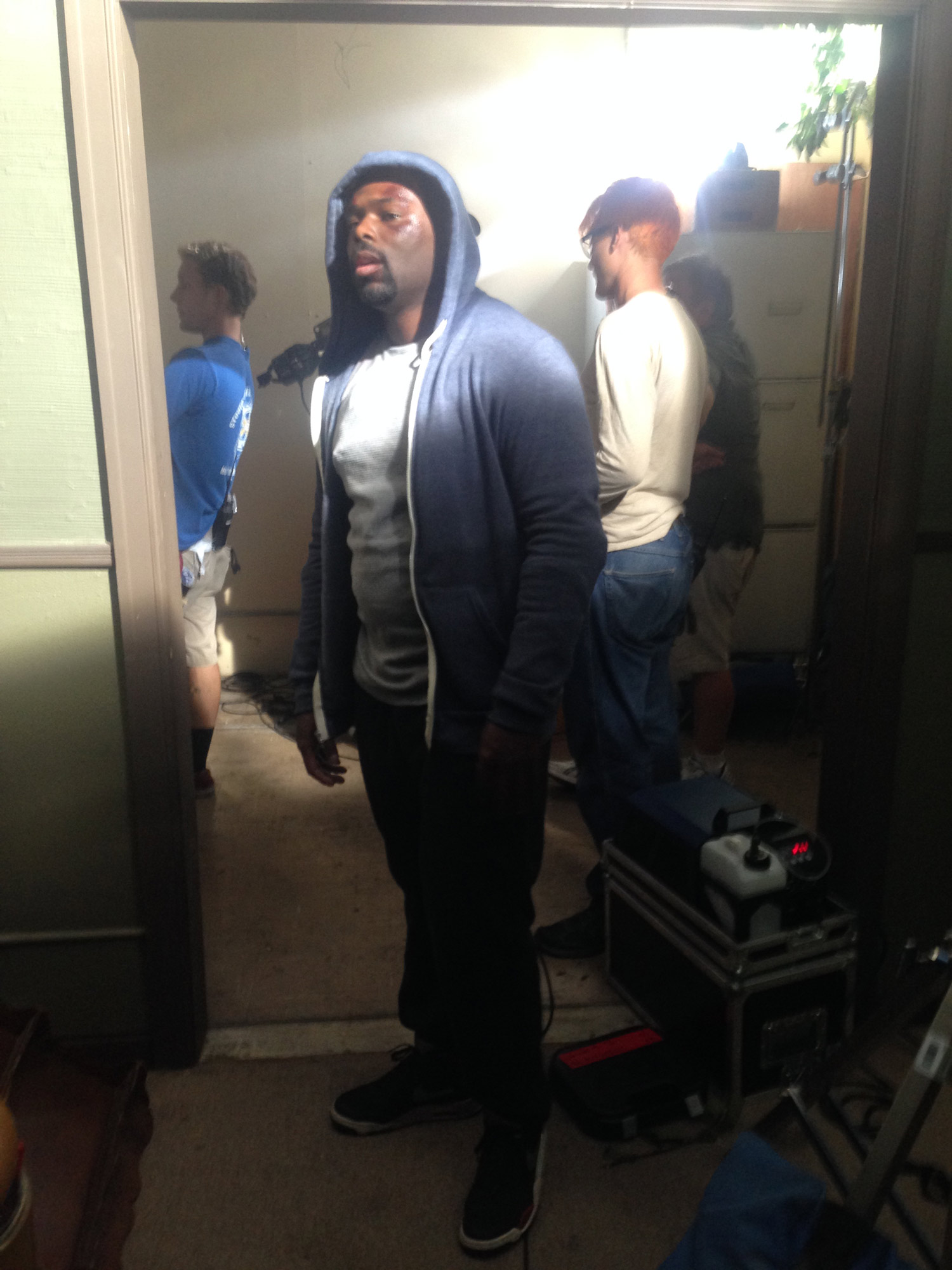 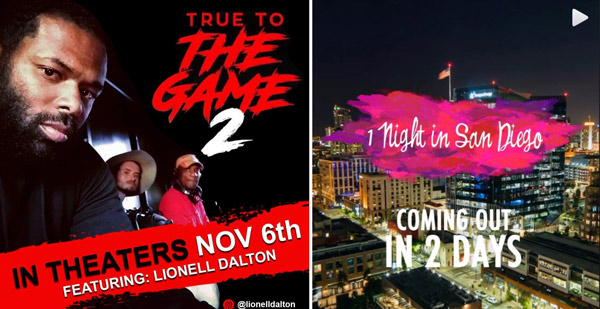