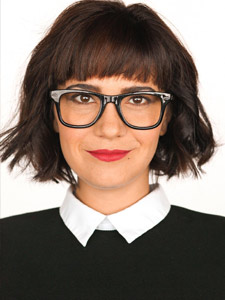 She was also on two episodes of Dhar Mann’s videos. His YouTube channel has more than 6 million subscribers. 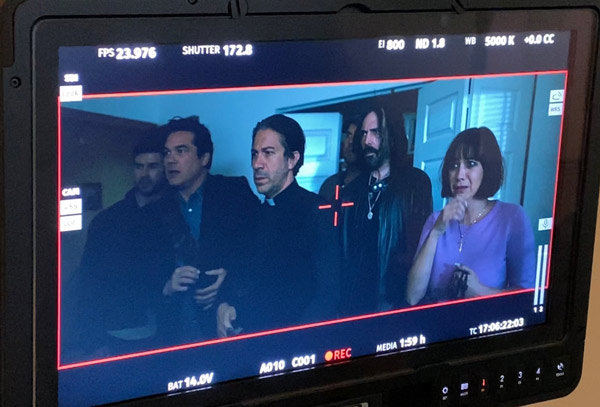 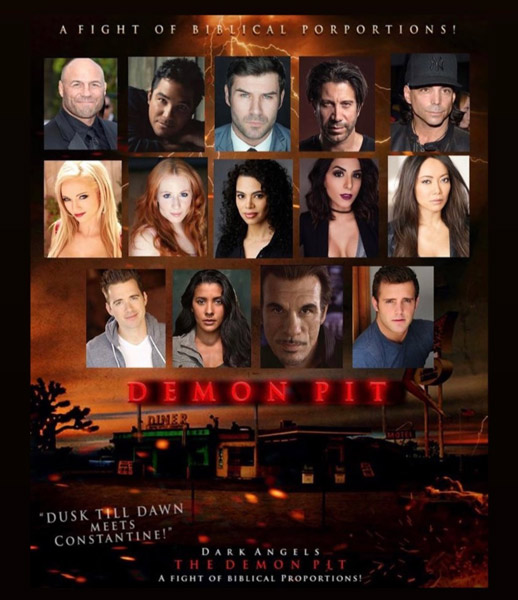