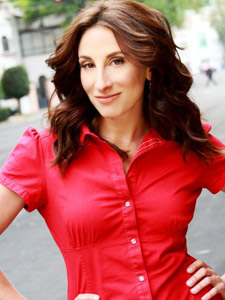 Alumna Monica Huarte received an Imagen Award nomination for Best Supporting Actress in a Feature Film for her work in Without Men (Maya Entertainment). In Mexico, Monica performed the play Connecting People as well as a self-produced staging of Gruesome Playground Injuries. She also was the lead in director Diana Cardoso’s war film, Manuela Jacovic’s War.