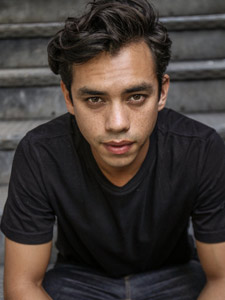 Alumnus Patrick Davis has a lead role in the film, Victor. It had it’s world premiere in October 2015 and is currently available on Netflix. He also had a recurring role on the TV series From Dusk till Dawn and Shameless. He was also featured on the TV show Rizzoli & Isles. Feature film also include The Secret in Their Eyes and #RealityHigh.