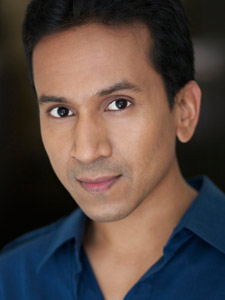 Alumnus Raja Deka had a co-starring role on the ABC hit series, Blackish. His episode appears in Season 1, Episode 13. Raja’s other work includes a co-star spot on Fox’s Arrested Development and a co-star role in Homeland. In addition, he worked on the feature film, G.I.JOE: Retaliation with Bruce Willis and a national Vitamin Water commercial. He also filmed the movie Posey with Sally Kirkland.