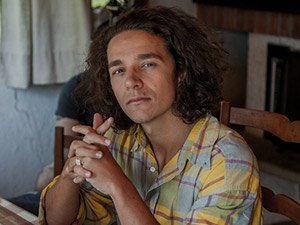 Alumnus Sebastiano Pestoni won Best Actor in a Leading Role at the Momòhill Film Fair 2021. He was also nominated as Best Screenwriter at the same event. The award and nomination were for the film, Seedling, which he wrote, co-produced and acted in.

Synopsis: After facing another miscarriage, a couple finds itself on the edge of the abyss. The husband’s inability to move on and his refusal to accept their child’s death pushes their relationship to the limit, forcing the grieving wife to accept the impossible in the hopes of a miracle. 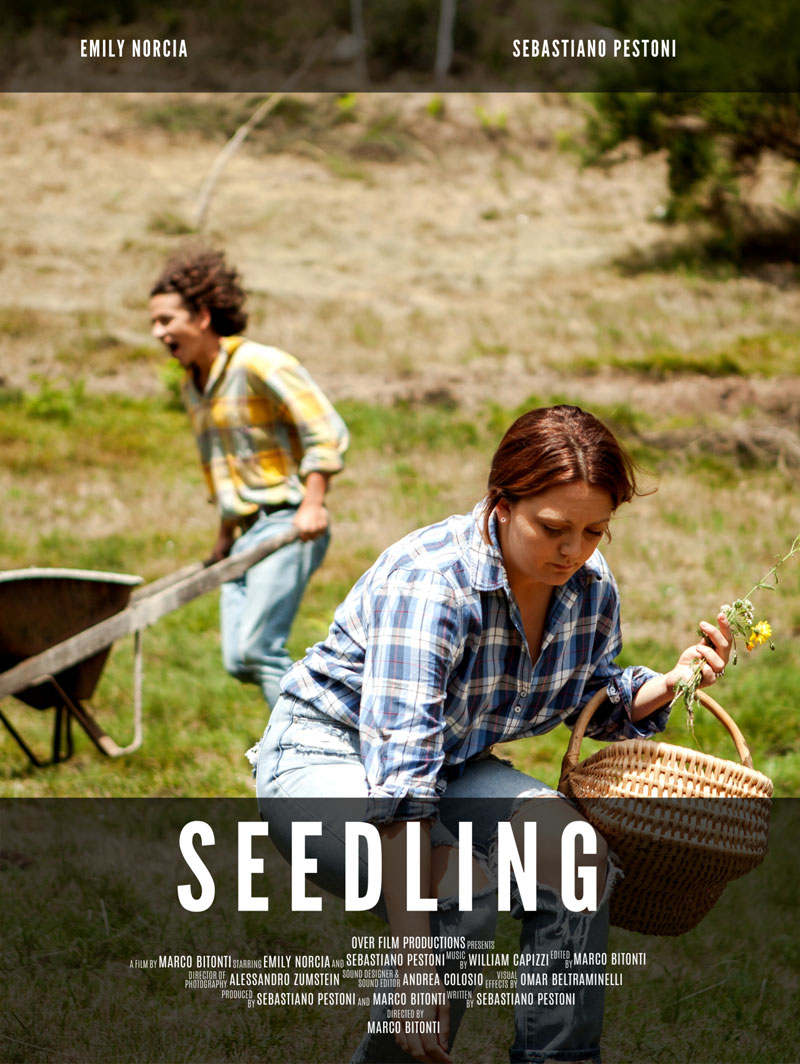