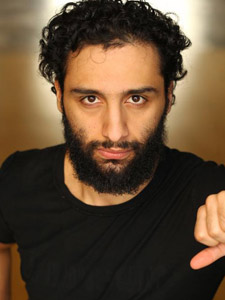 Shvan Aladdin has a role in the Stargate: Origins television series. Now Playing! Watch the trailer.

Past roles include a part in a drama series in Sweden called Blå Ögon (Blue Eyes). The series explores how racism is growing in Sweden and Shvan plays the part of “Sharyar.” The series was nominated for the best drama series of the year (2015) in the “Kristallen” awards, the Swedish equivalent of the Emmys. 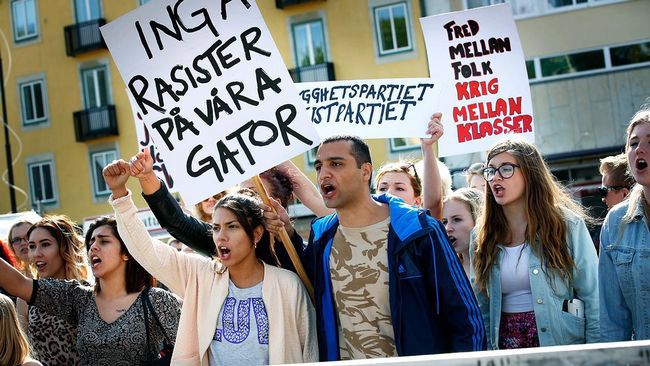